Jim McClaren started playing professionally in 1978 as a member of the Soulard Blues Band, featured on harmonica. After 23 years (which included 6 LPs and CDs and 2 European tours) he left to start the Baker-McClaren Band -- a band formed of star players from the St. Louis music scene. Today he divides his playing schedule between the St. Louis Social Club (another all-star band), solo acoustic gigs with guitar and harmonica and a duo combo -- Ribtip & Rogers. His playlist covers a wide spectrum of Americana music and original material. Jim plays Hohner Marine Band and Special 20 harmonicas and was "Mr. November" on the 1986 Hohner Harmonica Artists calendar. Jim was the first person to perform at the grand reopening of the landmark St. Louis Peabody Opera House in 2011. He also performed at the grand opening of the National Blues Museum in St. Louis in 2016; and his retired harmonicas (over 900) are on display there! 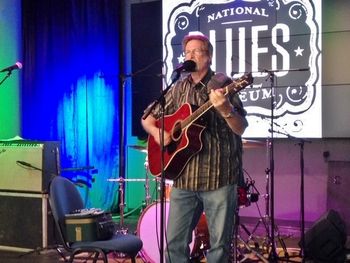 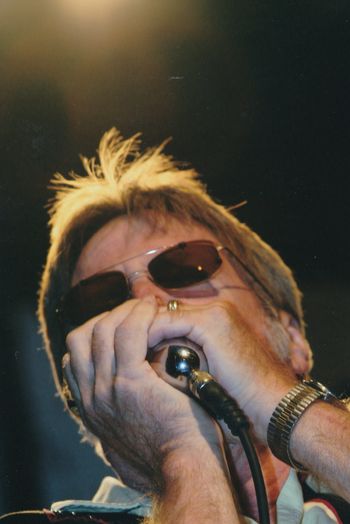 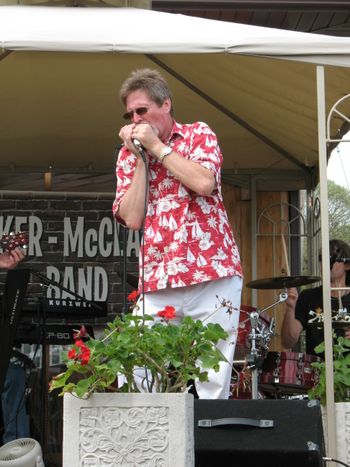 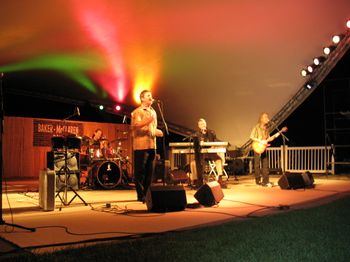 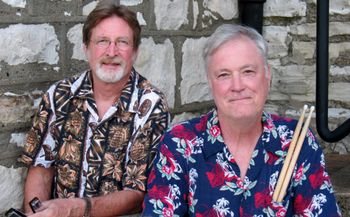 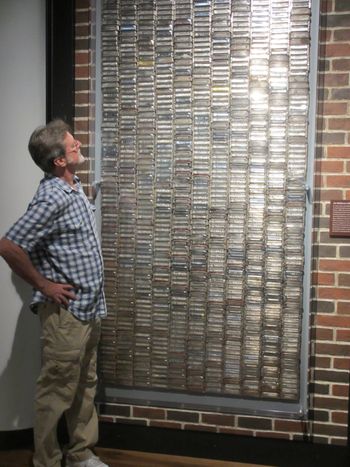 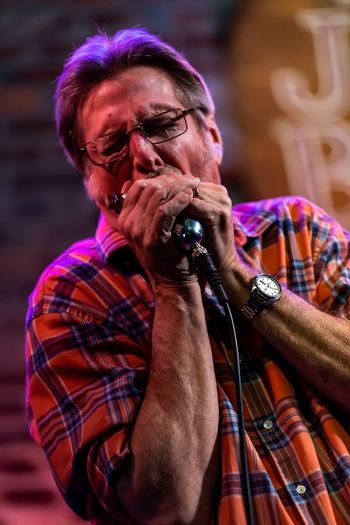 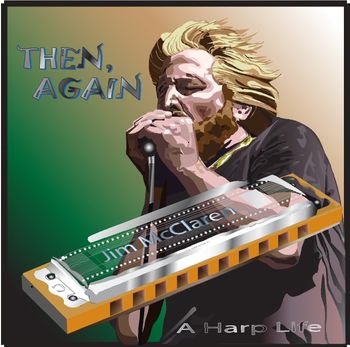 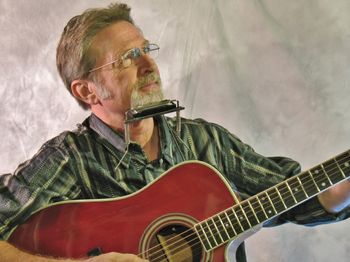 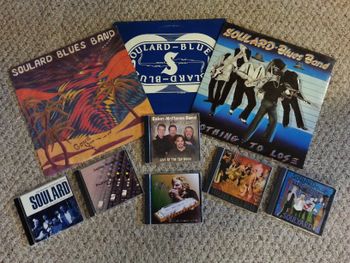 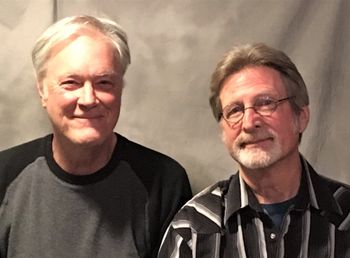